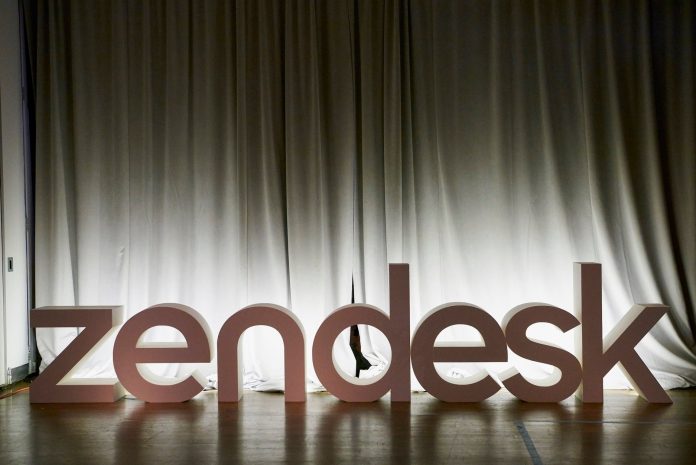 Zendesk, which established its Australia and New Zealand headquarters in Melbourne in 2015, is a global software development company operating a cloud-based customer service platform that supports more than 145,000 paid customer accounts in 160 countries.

“Aside from being an incredible and diverse place to live and work, Melbourne is also at the forefront of developing and nurturing some of the country’s – and the world’s – best tech talent,” he said.

“Zendesk’s choice to expand its operations in Melbourne is an example of a tech leader recognising value in Victoria’s thriving tech and ICT ecosystem, which is on show this week through the Digital Innovation Festival,” the Minister said.

Founded in Copenhagen in 2007, Zendesk has 16 offices across the world and is among several major tech companies that has chosen to invest in Victoria – others include Square, Slack, Mavenlink and Airwallex.