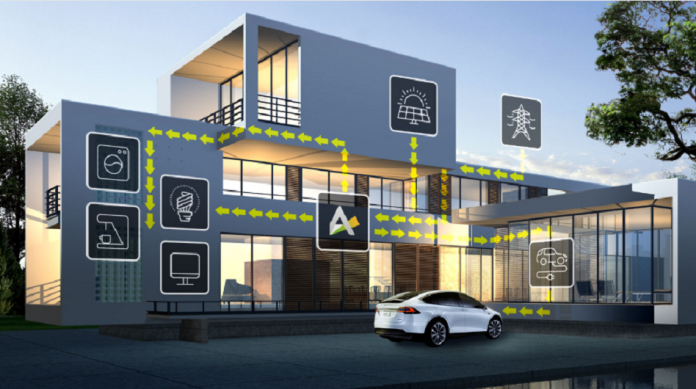 Multinational battery company Alpha-ESS has opened its new assembly facility at Lonsdale as part of its commitment to the South Australian Government’s Home Battery Scheme.

Minister for Energy and Mining Dan van Holst Pellekaan welcomed Alpha-ESS’ transition to a permanent facility in South Australia, adding that Alpha-ESS batteries will form part of a new virtual power plant (VPP) launched into the market this week by ShineHub and energy retailer Powershop.

“As one of the pioneer manufacturers in the energy storage market in South Australia, we are pleased Alpha-ESS is expanding its production outfit, providing a boost for local jobs and industries,” Minister van Holst Pellekaan continued.

“Alpha-ESS set up in Australia in 2015 and committed to assembling its batteries in South Australia in November 2018, following the establishment of the State Government’s Home Battery Scheme.”

Alpha-ESS, which currently has more than 20,000 residential and commercial systems running in more than 40 countries globally, said it intends to employ between 80 to 100 people in the Lonsdale facility over the next six to 12 months.