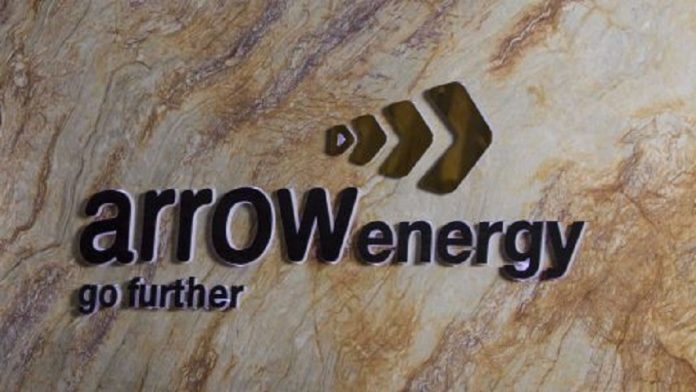 Arrow Energy has sanctioned commencement of the first phase of its Surat Gas Project (SGP) in southern Queensland, which is expected to create more than 1,000 jobs in the region.

Arrow’s decision follows the announcement from its shareholders, PetroChina and Shell, of a final investment decision for phase one of the SGP.

The first phase will generate 200-plus construction jobs as well as millions of dollars in business opportunities for local suppliers, with construction set to begin this year.

Over all phases, the project is expected to create up to 800 construction and 200 permanent jobs, making it Queensland’s largest gas project to start since 2011.

Arrow CEO Cecile Wake said the company’s decision to greenlight the first phase of the project against the backdrop of sustained low oil prices will mean more jobs, more opportunities for local companies and other economic benefits for regional Queensland.

“Arrow recognises the current uncertainty caused by COVID-19 and oil-price volatility and will ensure that its development plans retain sufficient flexibility to manage these evolving challenges while bringing more gas to market,” Mr Wake added.

Construction is expected to start later this year with first gas forecast to flow from 2021.

Arrow, which is owned 50/50 by Shell and PetroChina, expects to develop around 5 TCF of natural gas over the full 27 year life of the project.

The majority of Arrow’s Surat Basin gas is contracted to Shell-QGC, which sells gas for Australian users as well as for LNG for export.