Lockheed Martin subsidiary Sikorsky Australia has been selected by the US navy to provide sustainment support for the Royal Australian Navy’s new fleet of maritime combat helicopters.

Under the agreement Sikorsky will deliver through-life sustainment support for the RAN’s fleet of MH-60R (Romeo) helicopters at their state of the art maintenance, logistics and repair organisation in Nowra, NSW.

Minister for Defence, Senator the Hon Linda Reynolds CSC said the agreement with the US Navy is a testament to the close ties between the two Navies.

“The US Navy play a pivotal and trusted role in the ongoing provision of support to this capability,” Minister Reynolds said.

“The Morrison Government is committed to maximising opportunities for Australian defence industry through its unprecedented investment in defence capability over the next decade.”

The Royal Australian Navy has established a Foreign Military Sales sustainment agreement with the United States Navy and this contract is an extension of the current contract arrangements.

Minister for Defence Industry Melissa Price said the contract with Sikorsky demonstrates the opportunities that can be realised for Australian industry under a Foreign Military Sales arrangement.

“Based at the Albatross Aviation Technology Park in Nowra, this contract will sustain the existing workforce of 140 employees and create an additional 39 new positions, including several apprenticeships in the Shoalhaven Region of NSW,” Minister Price said.

“The awarding of this contract is another example of the world-class local industry Australia has to offer.” 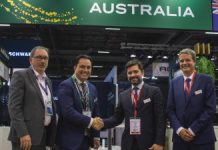 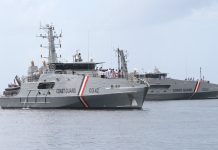 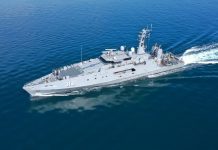 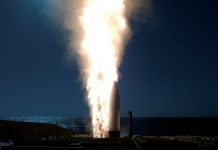 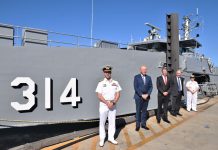 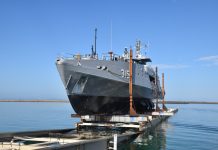