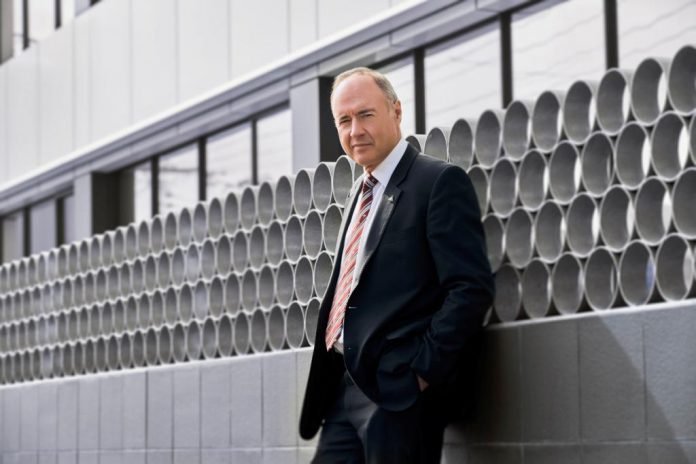 Australian Made Campaign’s Chief Executive, Ian Harrison, will be stepping down after 14 years at the helm of the organisation.

In announcing his pending departure, Mr Harrison thanked the Board for giving him the opportunity to lead the organisation responsible for promoting and administering the nation’s iconic green-and-gold Australian Made, Australian Grown logo.

“It’s been an honour to have been able to lead the Australian Made Campaign and I am thankful to the Board for giving me that opportunity” Mr Harrison said.

“After 14 years running this great organisation, it’s time to do a little less and give someone else a run”, Mr Harrison said.

“We’ve come a long way over that time and I’m very proud of what we’ve been able to achieve.”

AMCL Chairman Glenn Cooper AM thanked Mr Harrison for his invaluable contribution in growing the Campaign and the AMAG logo’s brand equity.

”Ian has been an outstanding Chief Executive for the Australian Made campaign and all of us on the Board will be genuinely sorry to see him go. In his time leading the organisation he has built the strength and standing of the logo, along with the campaign behind it, enormously,” Mr Cooper stated.

“Ian was responsible for relocating the campaign office from Canberra to Melbourne and building the team we have now, which has been so successful in promoting and administering this great symbol.”

“During his time as Chief Executive, the number of businesses registered to use the symbol has grown by 350 per cent to 2700, and it can now be found on more than 20,000 products sold in Australia and around the world. This will increase significantly with its formal inclusion in the federal Government’s new country of origin labelling scheme for foods sold in Australia, which becomes mandatory as of 1 July.

He said the organisation has already begun the search for his replacement.

“Ian and the Board have been working on a succession plan for some time and we will be in a position to announce his successor at our July meeting,” Mr Cooper concluded. 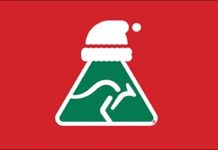 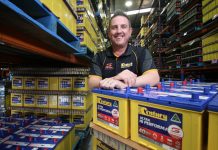 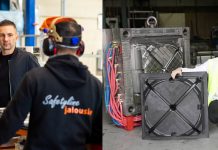