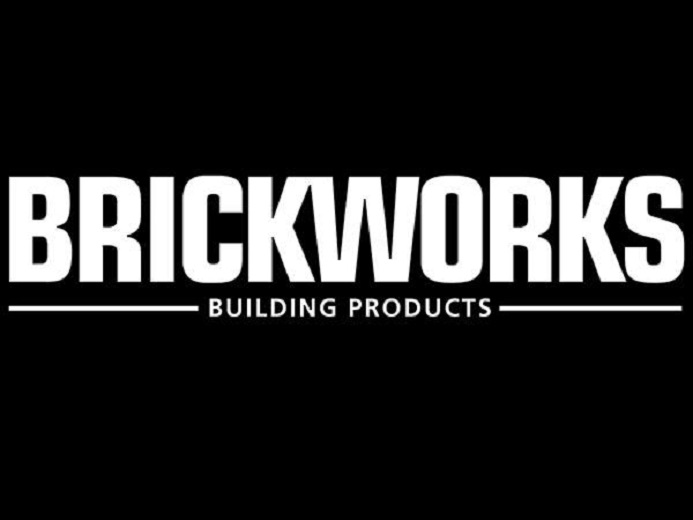 Brickworks, Australia’s largest brick manufacturer, has been forced to curtail operations at a number of facilities across the country due to significant reduction in construction activities caused by the latest COVID-19 outbreak.

“These were the most severe restrictions that our business has faced since the onset of the pandemic, with sales limited to the ACT and regional areas only,” Mr Partridge said.

“As such, we have been forced to temporarily curtail production at two of our five brick kilns across the state, representing 30% of total production capacity.”

“Our new masonry plant at Oakdale East has reached practical completion, however the commissioning process is being severely disrupted, with several critical technicians being stranded overseas, due to a scarcity of inbound flights, despite having been approved for travel to Australia,” he said.

“Work on our new brick facility at Horsley Park, located in the Fairfield local council area, is currently stopped due to the ban on all construction activity in that area.

“If these bans are eased, our crews are on standby to recommence work on this state significant project in whatever capacity allowed.

“Development activity within the Property Trust has also been affected, with our various Oakdale Estates being impacted by numerous intermittent closures and reduced workforce numbers.”

The company said in a statement that whilst it has been forced to temporarily reduce staffing across several manufacturing facilities, it has no intention of laying off any staff.

Indra to manufacture a deployable forensics system for the Army

How Australian manufacturing firms can overcome the challenges of cloud migration