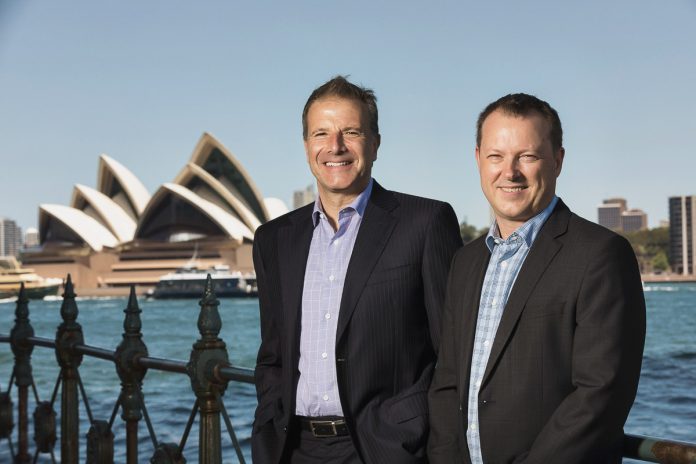 The new plant, which has the capacity to produce up to 10,000 tonnes of PAC a year, will initially manufacture around 3,000 tons of PAC for existing customers, with plans to ramp up production as new customers are acquired.

The company’s Managing Director, Warren Murphy said the new facility and the use of a new source of low cost raw materials will significantly reduce the cost of goods sold, with margins expected to reach 40-45% in the second half of 2019, up from 28% in the first half of 2018.

“Opening the Black Birch facility is a key milestone for the Company and enables us to significantly reduce our cost of goods sold and increase margins,” Mr Murphy said.

Carbonxt, which listed on the ASX in late 2017, also announced that it has secured its first customer for AC pellets in the industrial pellet sector, in addition to the new contracts and contract extensions announced in mid-May.

“The industrial pellet sector is a key target market for us, particularly for our new and unique AC pellet product, and we’re delighted to have secured our first contract in this sector,” Mr Murphy concluded.

Global battery maker Alpha-ESS to set up shop in Adelaide