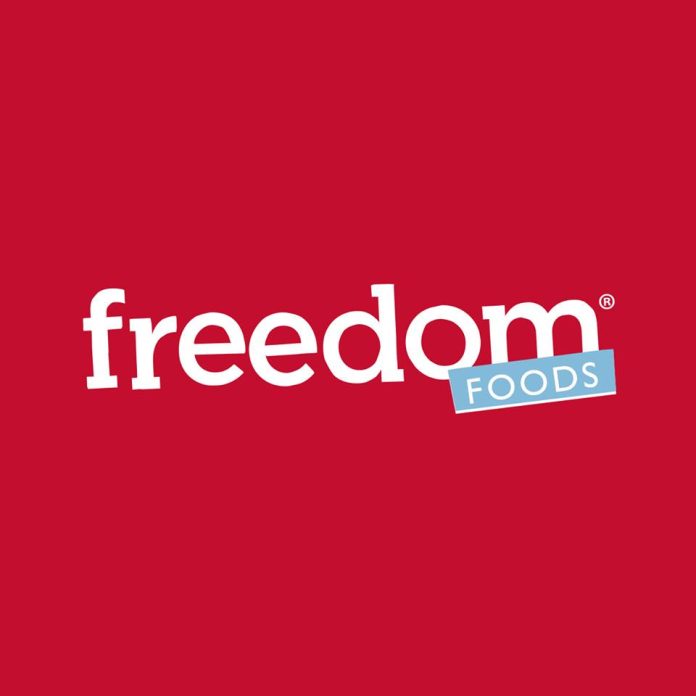 Freedom Foods Group has unveiled plans to invest approximately $29 million to upgrade the capacity of its Shepparton dairy facility.

“This is an exciting time for the Australian dairy industry,” Mr Macleod remarked.

“Freedom is undertaking this significant expansion because it is determined to capture the opportunities that have arisen to build its position in key markets while sharing the benefits with farmers who are central to our success.”

The planned expansion will be funded through utilisation of funds from the abovementioned $200 million capital raising.