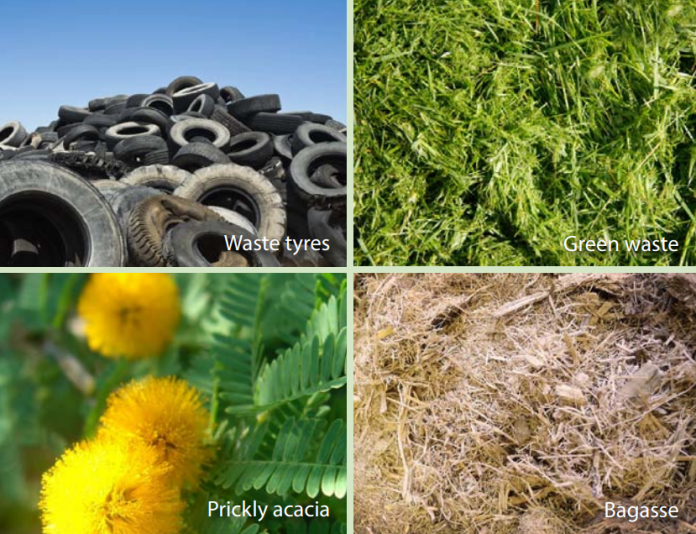 Visiting the Northern Oil Advanced Biofuels Pilot Plant near Gladstone, Environment and Science Minister Leeanne Enoch said the facility will now attempt to convert plastic, tyres and an invasive weed into diesel and energy, with another seven waste products slated for testing in the coming period.

“Now they are going test another seven waste-based products, and woody material from an invasive plant known as the prickly acacia – also a Weed of National Significance – has been prioritised as the next feedstock to be refined into saleable kerosene and diesel products.”

“Other products the Plant are planning to convert into renewable diesel and energy include plastics, wood waste and tyres.”

Renewable crude from the facility has already been upgraded to quality diesel fuel oil approved for use in diesel engines, with laboratory testing confirming the renewable crude can be further refined to make jet fuel and lubricants.

“To be able to produce renewable biocrude generated from different waste streams, and then apply pilot scale distillation and hyrdotreatment on site to create a certified fuel is a great accomplishment,” the Professor said.

“The Queensland Government’s vision of a billion dollar biofutures industry has just been given a tremendous boost.”

“What Southern Oil have demonstrated is that they have the technical capability to make drop in fuel from a range of wastes. Queensland has a huge amount of agricultural and industrial wastes, so this process is entirely scalable, and the opportunities very exciting.”

“While we have invested heavily in a world class laboratory and cutting edge technology to produce a certified fuel, we have also invested heavily in independent economic modelling around the availability, aggregation and logistics of available waste streams in Queensland,” Mr Rose continued.

“We intend to establish regional hubs where the waste is generated, to produce our renewable crude. The crude will then be transported from across Queensland to the Gladstone Renewable Fuel Refinery.”

Opening up Aussie manufacturers to the world