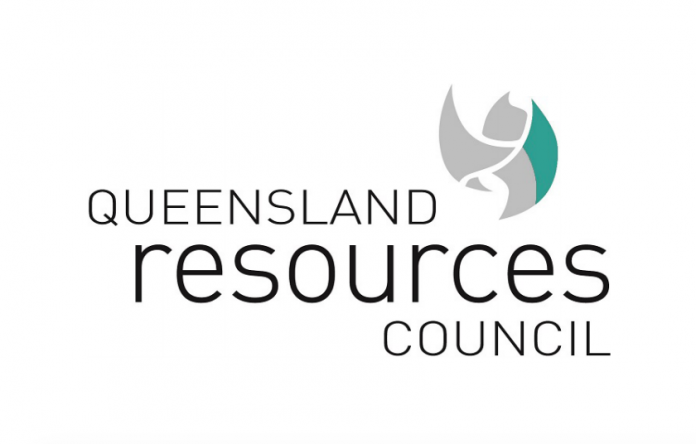 Queensland Resources Council Chief Executive Ian Macfarlane said Queensland’s trend unemployment rate increased by 0.1% to 6.3% – a two-year high – which was disappointing, but the resources sector was offering hundreds of opportunities across the State.

Mr Macfarlane said the QRC was surveying its member company Chief Executive Officers to understand their employment intentions. QRC will release those findings soon in its quarterly State of the Sector report.

“Already we know unemployment rates in mining regions are well below the State average. Mackay-Isaac-Whitsunday is below 5%,” he said.

“Resource sector employers are currently advertising 1360 positions across Queensland in resources, mining and energy on seek.com.au.”

Mr Macfarlane said 980 of those advertised jobs – or almost three quarters – pay more than $100,000 per annum.

“These are good jobs in a great industry in the best State of Australia,” he said.

The advertised positions by region, noting some roles are advertised in multiple regions, are: 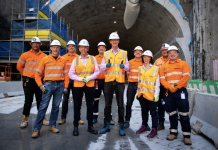 Orora Limited announces the sale of its Australasian Fibre Business for A$1,720 million

Orora records ‘solid earnings growth’ for the half year