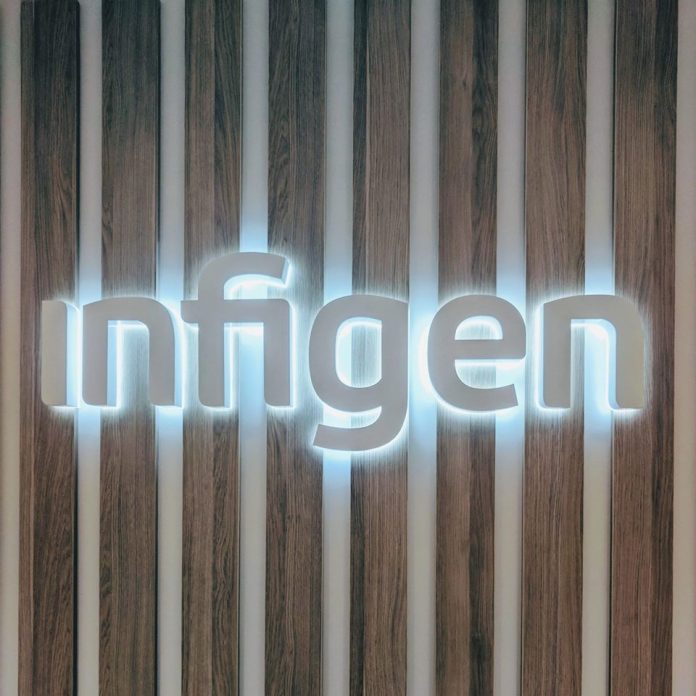 Infigen’s Lake Bonney Wind Farm and Battery in South Australia is in the final stages of testing and close to full commercial operation.

“The Battery has been supported by a $5 million grant from the South Australian Government, matched by $5 million from the Commonwealth’s Australian Renewable Energy Agency (ARENA).”

He also noted that Tesla is one of the new commercial customers supported by the company expansion into the South Australian retail electricity market.

“Infigen was recently awarded a retail contract to supply Tesla fast-charging supercharger stations with energy across Australia,” the Minister continued.

“Not only will the Lake Bonney Battery use Tesla batteries to store energy, it will also allow Infigen to fuel electric cars at Tesla Superchargers across Australia.”

“Lake Bonney allows us to grow the volume of renewable energy we sell to commercial and industrial customers,” Ms Wiggins added.

“We are pleased to be partnering with South Australian customers, communities and governments as we lead Australia’s transition to a clean energy future.”