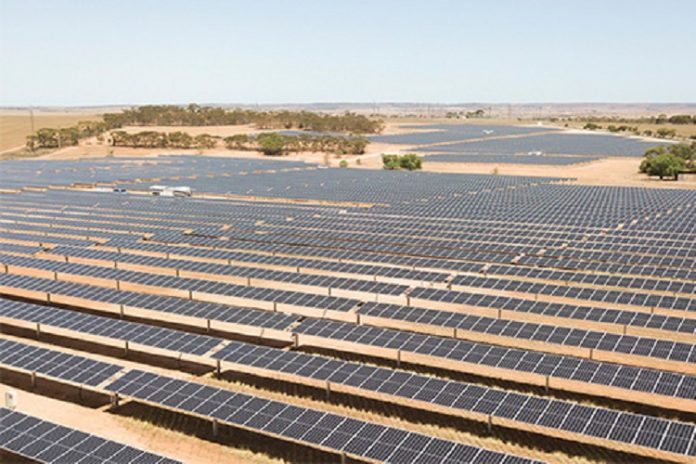 Australian renewable energy company MPower has executed a second contract with a subsidiary of Astronergy Solar Australia to proceed with the full design and construction of a second 5MWAC solar farm in South Australia.

MPower and Astronergy executed a full design and construction contract in respect of the first 5MWAC solar farm on 31 March 2020. The two companies have now executed a second contract valued at over $4 million in relation to the second solar farm project that MPower commenced work on in January 2020 after securing two Limited Notices to Proceed.

MPower said the total value of the contracts executed with Astronergy this year is now close to $9 million.

“It is very pleasing to further develop our relationship with a blue chip company like Astronergy. Solar farm projects of this size are directly in line with MPower’s stated strategy and core competency,” Mr Wise added.

“MPower has a market leading capability in the successful delivery of 5MW solar farms and continues to strengthen its order book in the growing renewable energy sector.”

Headquartered in Sydney, MPower Group is a technology-led company which is specifically targeting solar projects of this size due in part to their relative ease in connection to the grid.

The company successfully commissioned two 5MWAC solar farms in 2019 at Mannum and Port Pirie in South Australia and is actively pursuing further projects in this niche part of the renewable energy sector.

Joe Hockey accuses the AMWU of “being at war” with Toyota