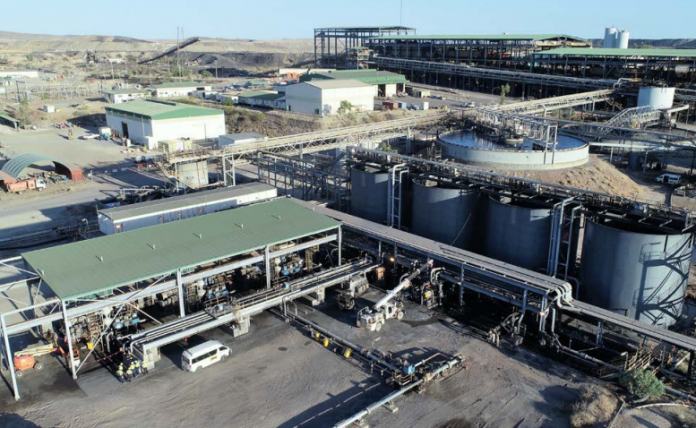 Australian base metal company New Century Resources has officially opened its new zinc tailings project based on a former zinc mine at Lawn Hill.

The $50 million project includes the mine site at Lawn Hill, where New Century re-processes zinc tailings, a 304 kilometre pipeline to transport zinc slurry, and a port facility at Karumba in the Gulf of Carpentaria.

Mines Minister Dr Anthony Lynham said the investment brings new life to the Century mine at Lawn Hill, one of Australia’s largest open-cut zinc mines that was mothballed in 2015.

“This model of economic rehabilitation is an exciting new approach to dealing with mine sites once they have concluded their original intended purpose,” Dr Lynham said.

“It’s the ultimate recycling story, and a tangible boost and security to the north-west economy, where it’s creating 250 local jobs.”

“This is welcome investment and jobs and clear, dollar-driven testament to the ongoing force that is the state’s north west minerals province.”

New Century’s Managing Director Patrick Walta said the mine would extract zinc concentrate for export from 15 million tonnes of tailings waste per annum, with first shipments expected later this year.

“Our business model focuses on extracting value from the remaining assets on the Century Mine to complete the site’s required rehabilitation in a profitable and timely manner,” Mr Walta continued.

“We hope to revolutionise the way companies look at mine site rehabilitation in the future.”

“This operation will generate around 250 jobs in north west Queensland while maintaining a strong connection to the region’s Traditional Owners through ongoing implementation of Native Title Agreements and through the execution of new partnership agreements with the Waanyi People.”