As Australia goes down the path of transitioning away from fossil-fuelled energy generation to zero carbon-emitting alternatives, innovation in the nuclear energy sector is bringing that option back into the conversation to help meet Australia’s future clean energy needs.

While nuclear power is responsible for generating around 10 percent of the world’s electricity requirements, in Australia, that figure currently sits at zero. This is due to the fact that nuclear has been excluded from Australia’s energy mix by decree of Commonwealth legislation.

As a result, Australia’s current energy mix is dominated by burning coal (64%), followed by natural gas (30%), but as the world transitions away from fossil fuels in favour of cleaner energy, innovation in the nuclear space has once again piqued the interest of nations looking to secure their future energy supply, and Australia is no exception.

SMRs are nuclear fission reactors designed to be built in smaller modules that produce less power than a conventional nuclear power plant unit. As we transition to non-carbon-emitting sources, this clean energy technology can and will play a critical role.

Moreover, the smaller form factor of the units enables SMRs to reach markets that large-scale nuclear power generation is not well suited to support, namely markets that are grid connected but not currently supported by the existing nuclear baseload. Additionally, modular fabrication and construction can reduce construction cost and schedule, and the evolution of both traditional reactor designs as well as the deployment of new advanced reactors both improve safety and operational efficiency.

This is potentially game changing in terms of providing reliable power for both remote communities and the mining industry, as these reactors are designed with transportability and resiliency in mind. Given that these remote locations typically rely on diesel generators for power, which are costly and often depend on uncertain seasonal transportation windows, vSMRs present a promising and economically competitive option for power generation in those regions. These reactors also present a much more environmentally favourable alternative to diesel power generation.

Further still, the development of some classes of advanced reactors also provides the opportunity to utilise SMRs for industrial heat and power. While conventional nuclear power produces steam at relatively low temperatures, newer reactor designs can provide a heat source that in some cases reach up to 700 degrees Celsius. This could enable new technologies for industrial processes, such as hydrogen production or desalination, that when coupled with the electricity an SMR can provide, makes them very attractive for combined heat and power needs.

That’s not to say that SMRs don’t come with their own set of challenges. Licensing and environmental approvals may still present long lead times, particularly for first-of-a-kind units. They also require skilled, specially trained staff to oversee operations, maintenance, and regulatory affairs, while also managing waste and spent-fuel issues.
For non-traditional nuclear industries, these considerations can seem daunting, but this should not preclude Australia from considering the adoption of SMRs, given their potential to resolve the issue of providing a reliable power supply to mining and remote communities, all while generating zero emissions. 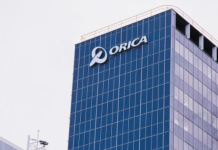 Orica to be powered by 100% renewable electricity 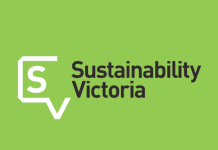 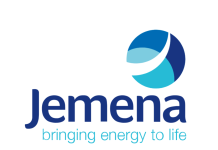 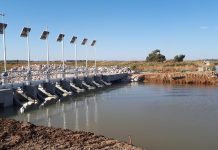 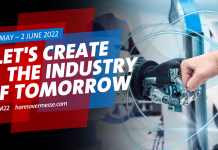 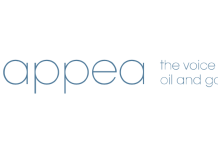 Australian building industry revolutionises the way it designs, manufactures and delivers for customers