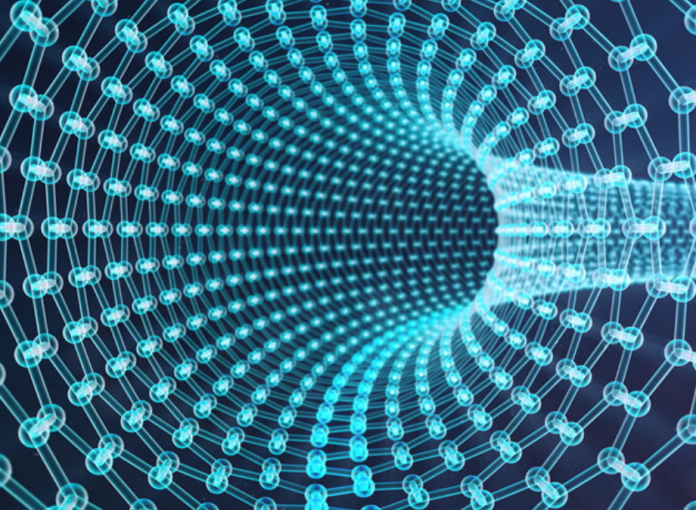 PPK group has achieved a major uplift in boron nitride nanotubes (BNNT) production capacity thanks to a breakthrough in equipment design and production methods.

Following some major breakthroughs in equipment design and production methods, Deakin University researchers have been able to produce 1kg of BNNT over a 5-day period from a single module, more than three times the original BNNT production estimate of 15kg p/a per module, with more than 95% purity.

PPK said the cost of each module has gone from A$700,000 to only A$850,000 to achieve this increase in production, effectively making BNNT Technology Limited the lowest cost pure BNNT producer in the world.

PPK Executive Chairman Robin Levison said the progress in developing Deakin’s patented technology to now produce 50kg per year from a single module with a total capital cost of A$850,000 ‘is nothing short of amazing’.

“The team of world leading scientists at Deakin University working with our engineering team, have done an outstanding job in developing the process to this level of mass production,” Mr Levison continued.

“This achievement confirms that BNNT Technology Limited is well advanced in terms of producing BNNT in pure grade and in commercial quantities which places us in an excellent position to advance upstream applications in partnership with Deakin University”.