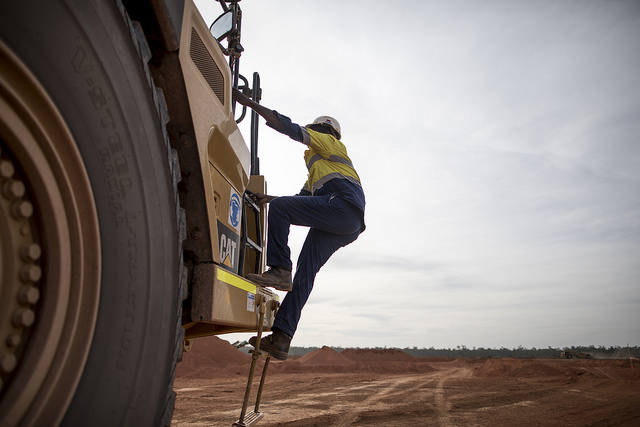 Rio Tinto has officially opened its Amrun mine in Queensland that will produce 22.8 million tonnes of bauxite annually.

Located on the Cape York Peninsula near Weipa , the new $A2.6 billion mine will replace production from the company’s depleting East Weipa mine and extend the life of Rio Tinto’s Weipa bauxite operations by at least four decades.

“Amrun will provide jobs, support businesses and contribute to growth in the region for the next 50 years, building on $A2.2 billion of contracts with local, State and national businesses [during construction].”

Queensland Premier Annastacia Palaszczuk said the project is supporting hundreds of jobs across the Cape and injecting millions of dollars at a local, State and national level.

“Rio Tinto’s Amrun bauxite mine and Weipa operations have secured more than 1300 jobs for the Cape, including 349 Aboriginal and Torres Strait Islander people – as well as jobs at Rio Tinto’s Gladstone refinery,” the Premier said.

“This is a great day for the entire region, and my Government will continue to support the resources sector.