About two years ago, technology giant Siemens announced that it will establish a state-of-the-art maintenance and repair facility that will maintain and research turbines and other equipment, used mainly in the resources and energy sector, in Tonsley, South Australia, and invest $5 million in the development.

Last week, the company celebrated the ongoing development of the facility at the Tonsley advanced manufacturing hub in Adelaide, announcing that the facility will be completed in April and initially house about 25 employees.

“The facility will be able to overhaul larger equipment for the oil and gas industries that previously would have been sent offshore. We will now be much closer to our customers and can provide greater responsiveness for critical local industries. This facility will attract work from heavy resource states such as Queensland and Western Australia, which otherwise would have gone overseas.”

Mr Connolly added that the number of employees is sure to double as the business grows.

Tonsley is the hub of the State Government’s efforts to transform South Australia’s manufacturing sector and build world-class industry capabilities and the place where high-tech products, systems and services will be designed, tested and commercialised at a faster pace.

Aside from Siemens, IT Company Tier 5, Flinders University, and TAFE SA also established their presence in the $253 million advanced manufacturing hub which is a former Mitsubishi site.

The 32,000m2 parcel of commercial and industrial land is also the home of Basetec Services, Signostics Limited, ZEN Energy Systems and MAN Diesel and Turbo Australia. 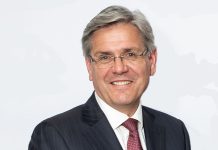 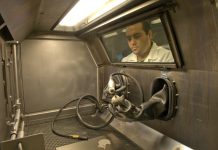 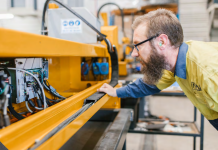 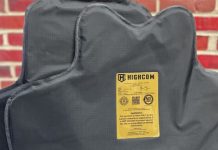