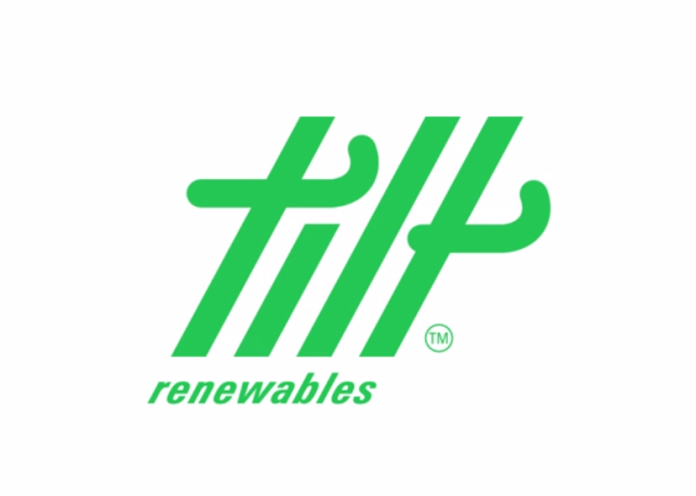 Supported by a $7.125 million grant from the State Government’s Renewable Technology Fund, the $90 million project involves the construction of a new 44MW solar farm and 21MW/26MWh battery system connected to the company’s existing wind farm near Snowtown.

According to the company, approximately 200 site staff will be employed during the 12-month construction of the Snowtown facility.

Tilt, which already has seven operational wind farms in Australia and New Zealand, is also planning to develop a huge 300MW, 1350MWh pumped hydro energy storage project in the disused Highbury quarry, located 13km North-East of the city of Adelaide.

The pumped hydro project, also subject to development approval, will create about 300 jobs during the two to three year construction period.

“More renewable energy means cheaper power for South Australians. This planned new solar and battery farm in the mid-North and pumped hydro power plant in Highbury will add a huge amount of additional competition to our system,” the Minister said.

“Storage of renewable energy is the future and once again we are seeing South Australia lead the world in the development of a broad range of storage technology.”

“I congratulate Tilt Renewables for the success of their application to the Renewable Technology Fund and for their vision in the development of these cutting-edge renewable energy projects.”

“The Snowtown enhancement will combine wind energy (with typically an evening peak at this site) and solar energy (with a daytime peak), allowing the two assets to better match daily electricity demands, with the battery reducing the effect of short term variability from the two renewable generation technologies,” he said.
“When complete, the new infrastructure at Snowtown will be part of the biggest co-located wind, solar and battery facility in Australasia.”

“We are confident these two projects will have a positive impact by improving supply security and reducing electricity price volatility in South Australia.”

University of Adelaide and Archer Exploration team up to develop commercial uses for Australia’s...