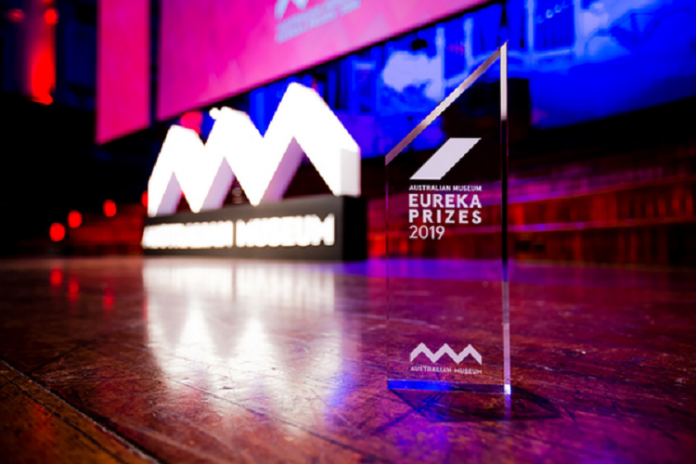 The development of a world’s first trace-detection device that can identify inorganic explosives in under a minute has earned the University of Tasmania a Eureka Prize at last week’s Australian Museum Eureka Prizes in Sydney.

Invented by a team led by Professor Michael Breadmore, GreyScan is the product of more than 20 years of research from a team of more than 20 researchers and its use in mass transit locations such as airports and train stations could help make Australia and the world safer.

Professor Breadmore said the instrument can detect homemade bombs of the types used in the Oklahoma bombings, Bali and the Boston marathon bombings.

“GreyScan is a product of academic and industrial research that is at the forefront of global trace inorganic explosive detection,” he continued.

“The Eureka award is recognition of the quality of our science and the necessity of relationships with key stakeholders and innovation partners.

“It just goes to show what Australia can achieve when we back ourselves to not only do the critical research to demonstrate the capability, but also to invest in translating the product to bring to market through value-based, long-term strategic relationships with innovation partners such as Grey Innovation.”

“Until now, it has been impossible to identify trace amounts of inorganic explosives commonly found in homemade devices, which pose a greater risk than conventional explosives due to their easily obtainable components,” Minister Price said.

“Team Grey Scan’s portable, compact device will assist in safeguarding Australia through its possible use in mass transit locations, such as airports, train stations, cargo and mail handling facilities, and public events.

“I also wish to congratulate Defence for supporting the Australian Eureka Prize for Outstanding Science in Safeguarding Australia, which recognises quiet achievers who are not often publicly acknowledged, but whose visionary work impacts upon Australians every day.