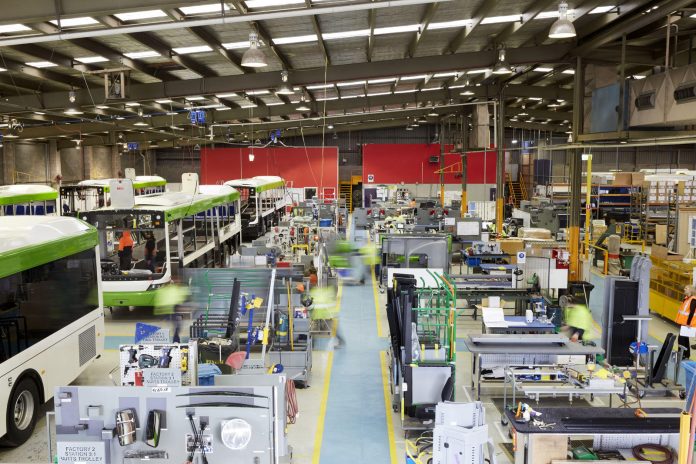 The order from Tokyo Metropolitan Government, who operates around 1,450 buses in the Greater Tokyo region, represents Volgren’s biggest deal since entering the Japanese market in 2014 with their articulated route bus.

“In a short space of time, Volgren have built a reputation in Japan for manufacturing high quality, niche vehicles in areas that local manufacturers currently do not supply into,” Mr Dale said.

“There’s currently no local Japanese bus body manufacturer producing a complete low floor buses with the only other option being buses from Europe, that are non-compliant to Japanese regulations and not equipped with any Japanese specific equipment upon delivery to the customer.”

“This ready to roll solution is well received by operators and is one of the key planks to our success in Japan.”

“Tokyo Metropolitan Government is one of the most progressive bus operators in the world,” he continued.

“They’ve recently taken delivery of the first Toyota fuel cell bus and by ordering a complete low floor solution through Volgren, they’re sending a message to local suppliers – update and be more flexible to passenger requirements, or we’ll go elsewhere.”

According to Volgren, the first of two homologation units will go into build in two weeks, with production of the remaining buses to commence in May and be completed by August 2018.