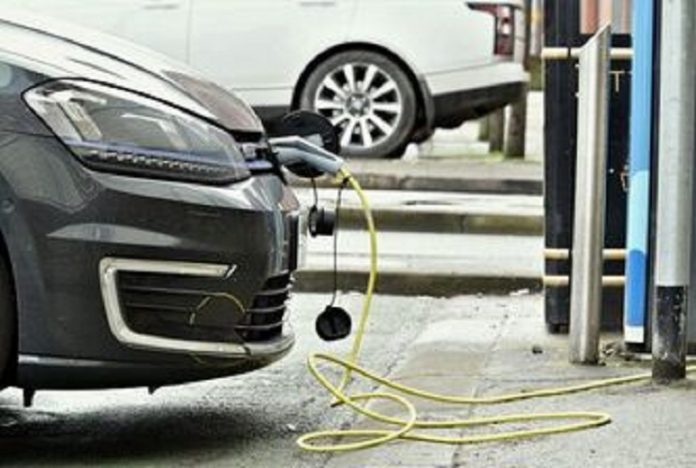 The Victorian Government is investing in new electric vehicle (EV) charging stations that will boost tourism, create jobs and reduce emissions in the north western part of the state.

Victorian Energy Minister Lily D’Ambrosio said the new sites were identified as priority locations in the ‘Charging the Regions’ report undertaken by the Central Victorian Greenhouse Alliance and local governments.

She said the new stations will expand green tourism opportunities in the state while increasing the range of electric vehicles across regional Victoria.

“More Victorians will be driving electric vehicles in the future, that’s why we’re building the infrastructure to meet this demand.”

Boeing sets records in 2014 and finalises order for two additional 787-9 Dreamliners with...