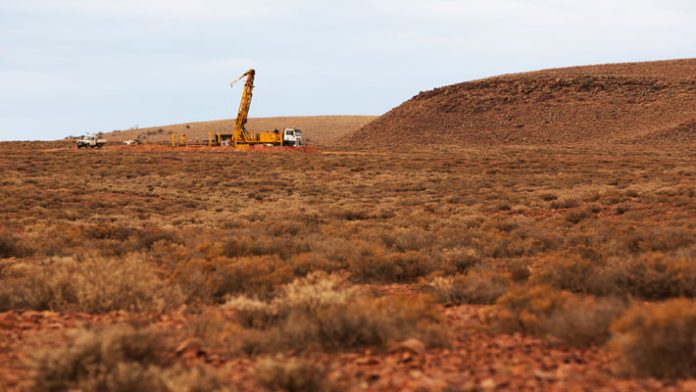 OZ Minerals has received a State and Federal Government approval to commence construction of Phase 2 of the $916 million Carrapateena copper gold project in South Australia.

Commenting on this significant milestone, CEO Andrew Cole said the approvals conclude the primary approvals required for the project and follow the signing of a Native Title Mining Agreement between OZ Minerals and the Kokatha Aboriginal Corporation in September 2017.

“Receiving the Mining Lease and EPBC approval is the product of significant effort on the part of the State Government working closely with the Federal Department to ensure this project received a robust and thorough review. We greatly appreciate the efforts of both parties,” Mr Cole stated.

“We have also had our detailed operational plan (Program for Environmental Protection and Rehabilitation) approved by the South Australian Government, representing the conclusion of a significant amount of work on behalf of government departments.”

Located approximately 160 km north of Port Augusta in South Australia, the Carrapateena project is one of the largest mines under construction in Australia and is expected to generate around 1000 jobs from construction through to production.

Oz Minerals has devised a two-phased work program for the development of the project, with Phase 1 – which is currently underway – comprising the construction of a 550-bed accommodation village and airstrip, as well as the continued development of the dual access underground decline.

Phase 2, which has been scheduled to commence in mid-April, comprises the construction of processing and above ground infrastructure, including the processing plant, tailings storage facility, underground materials handling system, access roads and power line.