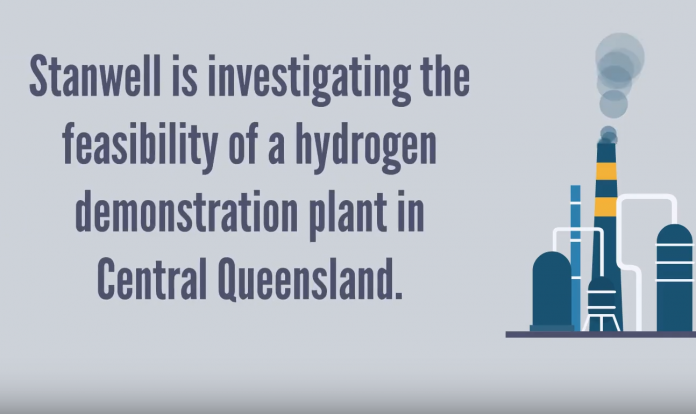 In making the announcement, Dr Lynham said the 12-month study would assess the technical, commercial and strategic feasibility of a large hydrogen electrolysis plant that would help drive down production costs and support the development of new domestic and export markets for hydrogen.

He said the Government-owned generator Stanwell Corp is looking at a 10 megawatt or larger demonstration plant, the largest plant of its type in Australia.

“By deploying hydrogen electrolysis at large scale, the demonstration plant could help drive down production costs and support the development of new domestic and export markets for hydrogen,” Dr Lynham said.

The study, which started in July, is looking at building an electrolysis plant which would treat demineralised water already produced at Stanwell to produce hydrogen.

The hydrogen produced could then be used to produce liquid ammonia for fertilisers and as an industrial chemical, to generate electricity in a gas turbine or a fuel cell, or be compressed and sold as gas for various uses, including for manufacturers.

State Development Minister Cameron Dick said the move could result in establishing another industry that would create jobs and attract investment in Central Queensland.

“I’m confident that in partnership with industry, universities and research institutes, we can develop a clean, green hydrogen export industry in Queensland,” he said.

“Our government is working hard to drive this industry forward, to create more local jobs, especially in our regions, and a stronger state economy.”