A future biorefinery which turns sugarcane waste into sustainable fuel will be the subject of a research and feasibility project thanks to a $500,000 grant from the Palaszczuk Government’s $5 million Waste to Biofutures (W2B) Fund.

Speaking from the Bio Based Aviation and Marine Fuels Summit in Gladstone, Minister for State Development Cameron Dick said the grant would support a research project being undertaken by Licella Holdings Ltd in the Burdekin region.

“Licella will work with the University of Queensland, Burdekin Renewable Fuels and other project partners to test the conversion of sugar cane feedstock into biofuels with the potential for marine and aviation uses,” he said.

“If the outcome of the feasibility project is positive, we could see the Burdekin region supporting a full-scale biorefinery, and the many jobs that will come with it.

“Our region has many natural advantages including an abundance of energy dense and productive organic waste feedstock and other industry materials to produce high-value products such as sustainable fuels and chemicals.

“With our world-leading agricultural and industrial biotechnology expertise and research, the we want to see more biofuel’s business and investment such as this”

Licella’s Business Development Manager Steve Rogers said it was great to see the Queensland Government investing in companies and projects to grow the industry by getting new technology up and running.

“We estimate that a full-scale commercial biorefinery in the region would require around 60 staff in addition to about 100 workers for construction and others involved with collection of leafy trash during the cane harvesting process.”

Burdekin Renewable Fuels Chairman Greg Rossato said that around 1.65 million tonnes of sugarcane tops and trash is produced in the region every year and this project aimed to provide a commercial alternative for growers looking for an option to burning before harvest.

“The Queensland Government’s?Biofutures 10-Year Roadmap and Action Plan is positioning our state as an Asia-Pacific hub for the industrial biotechnology and bioproducts sector.” 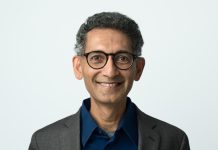 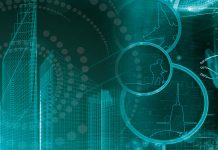 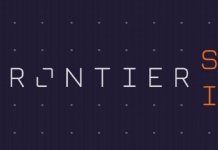 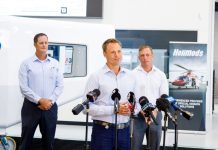