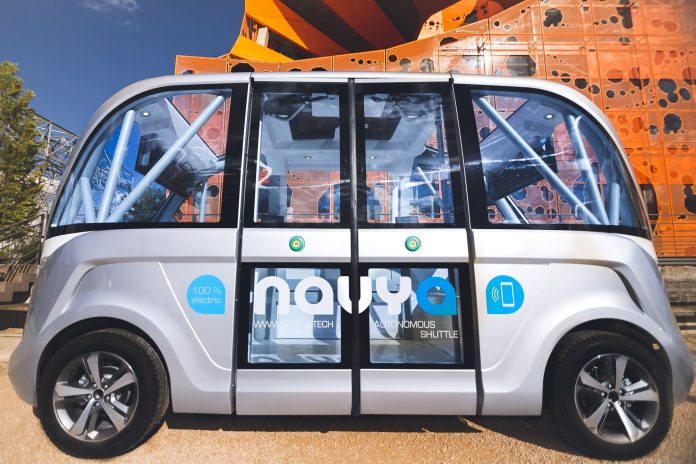 French self-driving vehicle manufacturer Navya has signed an agreement with the South Australia State Government to establish an Asia-Pacific manufacturing facility in Adelaide.

The company, which currently has manufacturing operations in Lyon, France and Detroit, said the decision was influenced by the state’s carbon neutral and renewable energy focus which aligns with its own global interests.

Navya CEO Christophe Sapet, who negotiated the agreement with Mr Jay Weatherill during the Premier’s visit to Paris, said a plant in Adelaide would secure operations in Europe, the Americas and Asia-Pacific.

“For us, it is a natural progression in our growth strategy and we are delighted to have been able to lay the groundwork of a partnership agreement with the Government of South Australia,” Mr Sapet added.

Mr Weatherill said SA was a perfect location for Navya’s Australian base, having led the nation in autonomous electric vehicles since 2015.

“Establishing a driverless car vehicle operation here in South Australia is the perfect bridge connecting our past in traditional vehicle manufacturing and our future in advanced manufacturing in a clean, carbon neutral environment,” the Premier said.

“South Australia is already leading the nation in driverless vehicle technology and this is the next logical step. I look forward to partnering with Navya, as we work towards establishing their Asia-Pacific manufacturing operations here in South Australia.”

Zacpac to extend its reach with a new $25m packaging facility