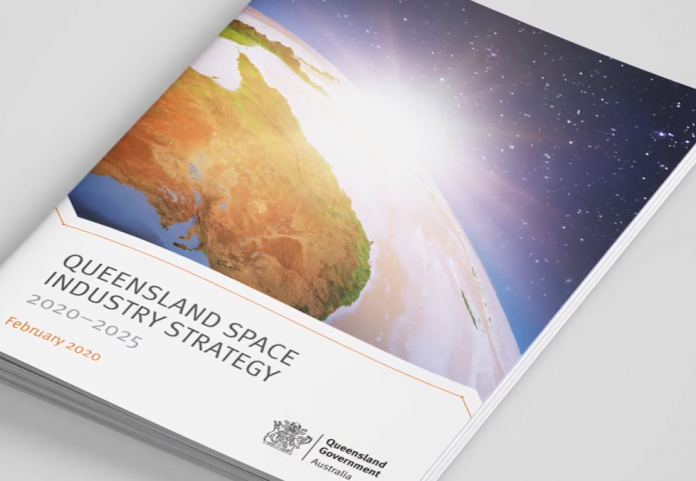 Based on these strengths, the plan will support the development of common-user infrastructure such as an orbital launch and static rocket testing facilities, satellite ground stations and a data analytics hub, promoting skills and career pathways, and assisting businesses in accessing supply chain opportunities and federal programs.

Minister for State Development Cameron Dick said the plan is expected to create up to 6000 new high-value jobs for Queenslanders and generate $6 billion annually for the state by 2036.

“Fifty years after humankind first walked on the moon, we are setting up Queensland’s space industry for the next 50 years,” Mr Dick said.

“Because when it comes to the space industry, we want to see Queensland boldly go where no state has gone before.

“Queensland has already gained the reputation as Australia’s space coast, and through this strategy our government is looking to unlock maximum benefit for local businesses and workers.”

In addition to its clear skies and extensive coastline to the east – both considered significant assets for the potential establishment of a launch site – the state also boasts the country’s most advanced launch vehicle developers such as Gilmour Space Technologies, Black Sky Aerospace and Hypersonix.

These companies are developing small-to-medium launch platforms to meet the world’s growing demand for smaller satellites and rapid launch capability.

“The ever-increasing demand for big data is driving the world’s demand for satellite services and the need to launch, build and control satellites,” Mr Gilmour said.

“With Queensland’s existing industry and geographical strengths, the opportunity is huge.”