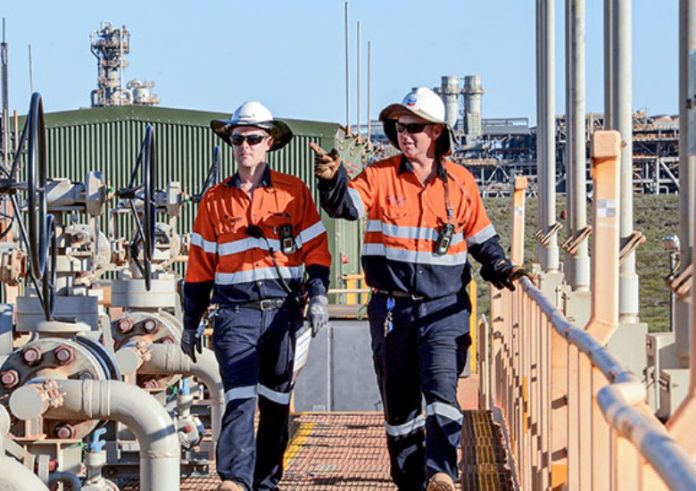 One of the world’s largest greenhouse gas mitigation projects ever undertaken by industry has commenced operations at the Chevron-led Gorgon natural gas facility on Barrow Island.

Undertaken by Chevron Australia and the Gorgon Joint Venture participants, the project involved developing a carbon dioxide injection facility that would reduce Gorgon’s greenhouse gas emissions by some 40% or more than 100 million tonnes over the life of the injection project.

“We are pleased to reach the first milestone of safely starting the operation of the Gorgon carbon dioxide injection system, one of the world’s largest greenhouse gas mitigation projects ever undertaken by industry,” Mr Williams continued.

“This achievement is the result of strong collaboration across industry and governments and supports our objective of providing affordable, reliable and ever-cleaner energy essential to our modern lives.”

Premier Mark McGowan welcomed the safe start up and operation of the carbon dioxide injection system.

“This is positive news for Chevron as it starts up its world leading greenhouse gas mitigation project,” the Premier said.

“The continued success of a project of this scale and calibre will set Western Australia apart from other key gas producing jurisdictions.

“Congratulations to Chevron and everyone who has worked on bringing this innovative development to realisation.”

The dawn of the new industrial era with the Smart Factory

Austal USA to design a new towing, salvage and rescue ship for US Navy