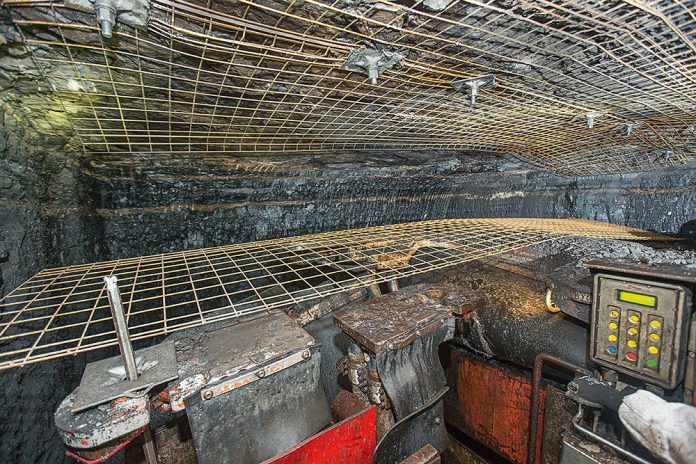 DSI Underground Australia has reached an agreement to acquire 100% of the family-owned Fero Group, a leading supplier of of products and services to the oil & gas, mining, civil, marine, commercial, industrial and residential industries.

According to the official announcement, under the terms of the agreement, the owners of Fero will invest a chunk of the proceeds into DSI Underground Holdings S.a.r.l. – the parent company of DSI Underground Australia’ – thus becoming a shareholder in DSI Underground’s global mining business.

The terms of the acquisition deal have not been revealed, with the transaction being conditional on regulatory approval.

DSI Underground Australia is one of Australia’s leading supplier of high quality strata reinforcement and ground support products for the underground mining, infrastructure and construction sectors.