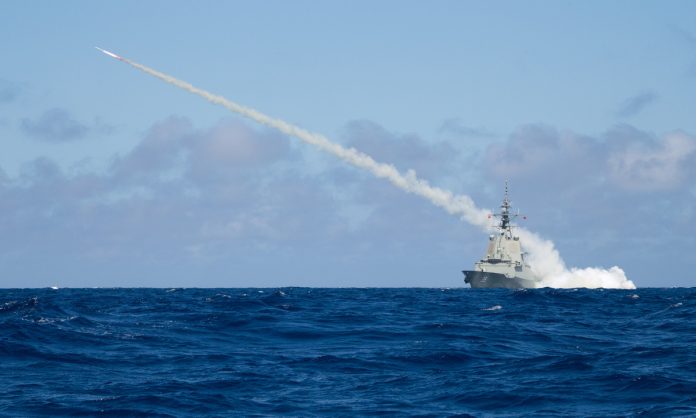 Defence Industry Minister Melissa Price has announced a new approach to sustainment for the Navy’s Hobart class destroyers that will optimise the destroyers’ capability and create hundreds of jobs in South Australia.

The announcement follows the appointment of Raytheon as the Capability Life Cycle Manager for the new Arafura class offshore patrol vessels in December 2020.

Minster Price said tenders are now open for a Capability Life Cycle Manager for the Navy’s Hobart class destroyers, which will see industry support and sustain the destroyers through their lifespan.

She encouraged Australian industry to become part of this new approach and act as a ‘steward’ for the Navy’s Hobart class destroyers.

“This model builds on the success of our continuous naval shipbuilding initiative and has been designed to ensure we can continue to deliver complex naval capability at sea that is reliable and fit-for-purpose,” Minister Price said.

“It includes performing asset management for the capability and supporting the upgrade of their combat management system.

In September 2021, the Federal Government announced it would invest up to $5.1 billion for the upgrades at the Osborne Naval Shipyard in South Australia – creating 300 jobs in the State – as part of a major expansion of Australia’s naval capabilities.

The destroyers will be the first major platform to have a Capability Life Cycle Manager, a further step in the realisation of the Future Maritime Sustainment Model under Plan Galileo – Defence’s new national, innovative approach to sustainment.

According to Minister Price’s statement, tenders will need to be received on or before 21 January 2022, with further information available on AusTender.