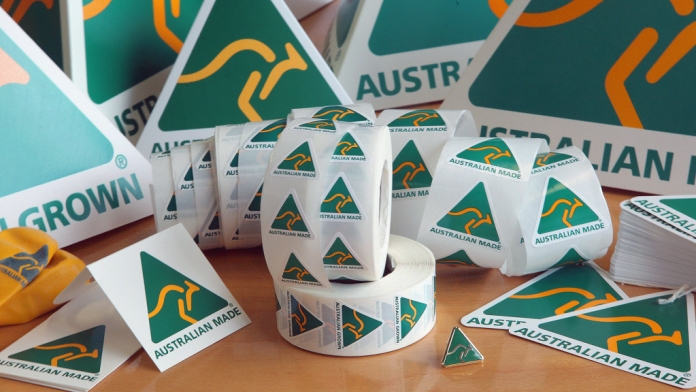 The Australian Made Campaign (AMCL) will receive up to $5 million from the Federal Government to support Australian manufacturers here and abroad and to promote the famous Australian Made, Australian Grown (AMAG) logo in key export markets.

The move will also see AMCL establish trade mark registrations in the UK, European Union and Canada, as well as a Manufacturing Modernisation Fund aimed at assisting manufacturers access new technologies to expand and thrive into the future.

He said the famous green and gold kangaroo brand is ideally positioned to play a key role in the Government’s effort to support local manufacturers in Australia and those taking their goods abroad.

“The AMAG logo has a proven 33-year track record in making the ‘Australian connection’ here and overseas, so it makes real sense to enhance its effectiveness as export markets continue to open up for Aussie manufacturers,” Mr Lazzaro continued.

Nearly three thousand businesses currently use the AMAG logo, which is also a central element of the Government’s recently introduced food labelling laws in Australia.

It is also a registered trade mark in USA, China, South Korea, Singapore and India, with legal proceedings having commenced to register it in 7 other Asian countries including Hong Kong, Indonesia, Japan, Malaysia, Taiwan, Thailand and Vietnam.

“AMCL looks forward to working with the Government to help deliver this initiative and help extend the reach of the AMAG logo and that of Aussie manufacturers and exporters,” Mr Lazzaro added.

“AMCL looks forward to working with the Government to help deliver this initiative and help extend the reach of the AMAG logo and that of Aussie manufacturers and exporters.” 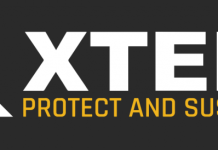 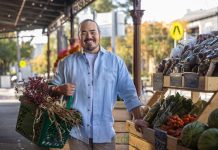 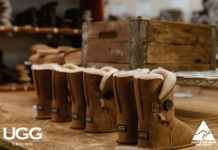 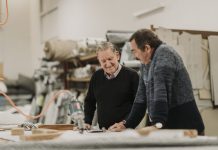