Fugro is the recipient of a $4.5 million grant from the WA State Government to help develop the complex in Perth. The centre is envisioned to ‘support start-ups, small businesses and researchers in controlling robotics activities in space, including servicing satellites in orbit.’

“Fugro is a leader in offshore positioning, inspection and monitoring, and seabed-mapping services, and we are thrilled that the establishment of SpAARC will create more high-tech jobs in robotics and automation to benefit other industries such as mining, agriculture, emergency services and maritime surveillance.”

Mark Heine, CEO of Fugro, said: “We are excited to partner with the ASA on a project of such national importance. Over the last few years, we’ve been rapidly delivering our own digital transformation with a strong focus on remote and autonomous operations and artificial intelligence. “

“This new project is a fantastic opportunity to build on our existing capabilities in satellite positioning and remote operations being applied to robotics in space.”

The grant from the State Government is part of the $19.5 million Space Infrastructure Fund, which is also investing on six other infrastructure projects across the country to drive the growth of Australia’s space sector.

SpAARC is expected to be operational in mid-2022.

Image by PIRO4D from Pixabay 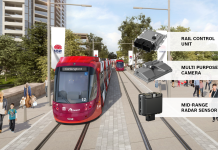 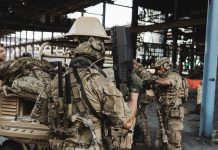 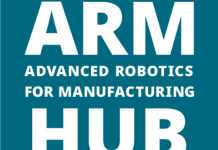 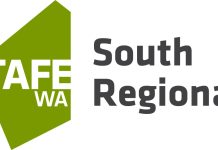