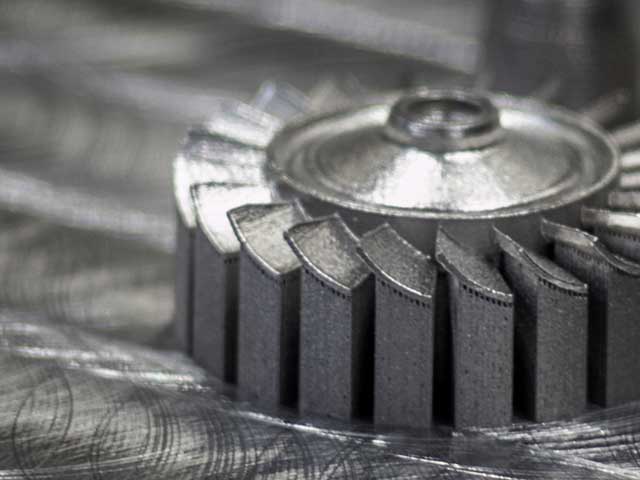 Burloak Technologies, a division of Samuel, Son & Co., has been approved by Boeing for the additive manufacture of aluminium AlSi10Mg components to the Boeing BAC 5673 specification.

The approval, which marks the completion of a qualification process that included a rigorous evaluation of Burloak’s capabilities by Boeing, makes Burloak Technologies the world’s first additive manufacturer to achieve this qualification.

“This milestone also signals the increasing importance of additive manufacturing within aerospace and represents a step forward on the path to a greener future for aviation,” Mr Osborne concluded.

According to Son & Co.’s announcement, Burloak and Boeing are now working to apply the BAC 5673 specification to several programs for existing and future components.