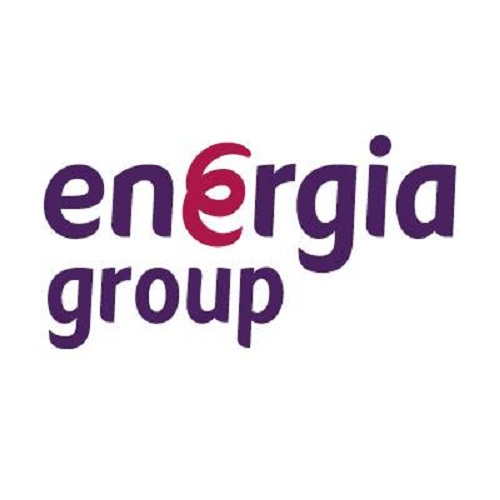 “The fact that yet another global company has chosen to invest in Victoria’s thriving renewable energy industry speaks volumes about our strong credentials in this sector,” the Minister said.

Grupo Energia’s CEO Rubens Brandt said the support provided by the Victorian Government was key to selecting Melbourne as the location for the company’s new Australian/New Zealand HQ.

“The Victorian Government’s support was instrumental to our decision to locate the company’s Australia & NZ  headquarters in Melbourne,”he said.