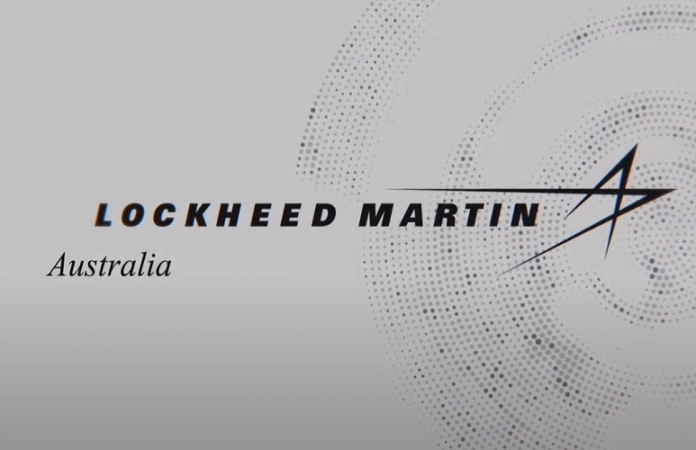 This is the second Cycle of R&D. The first cycle of R&D contracts in March 2019 saw more than $900,000 allocated to industry and academic institutions for White Paper development.  Lockheed said a total of 54 responses were received for the R&D Cycle 2 topics – an 20% increase in responses over Cycle 1.

The R&D Program, which is funded under the Future Submarine Combat System Integrator Program, is based on an on-going 9-month cyclic process, each consisting of proposals from industry and academia against a set of published R&D topics.

“After a competitive review and assessment of proposal responses, down-selected responses are awarded a contract to fund further development of a White Paper,” Lockheed said in a statement.

“Upon completion of the White Papers, further contracts may be awarded to selected respondents for Ongoing Capability Research.

He said the program includes a defined approach for transition of successful R&D outcomes into the evolving Attack class combat system baseline configurations.

“The Attack Class Submarine Program represents a long-term, multimillion-dollar investment in the future defence and security of our nation. Today’s announcement is another step towards ensuring Australia has the technology and skills to deliver and maintain a regionally superior submarine fleet,” Mr North continued.

”Lockheed Martin Australia, in concert with the Department of Defence is proud to be creating genuine R&D opportunities for industry and academia to develop enhanced and innovative combat system capabilities.”

Requests for the following topics under Cycle 2 projects were sought and the organisations that have been successful for the award of contracts of $75,000 each are shown against each topic: