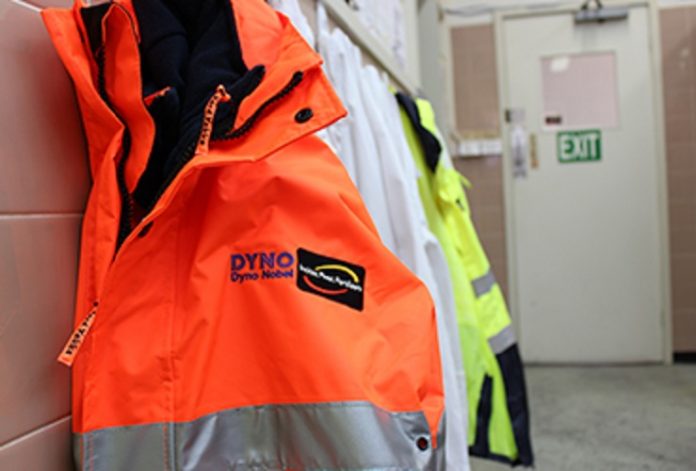 The Australian Renewable Energy Agency (ARENA) has announced funding support for a project that aims to deliver the world’s largest green ammonia plant powered by renewable hydrogen in Queensland.

The agency is providing $980,000 to Dyno Nobel, a business of Incitec Pivot Limited, to conduct and assess the feasibility of building a renewable ammonia facility at its existing Moranbah ammonia plant which currently uses natural gas as feedstock.

He said that if feasible, the proposed green ammonia facility would include up to a 160 MW electrolyser and 210 MW solar farm co-located at Moranbah.

“The aim of the feasibility study is to determine whether renewable hydrogen can be produced in a way that makes commercial sense to support expanding our Moranbah manufacturing facility in central Queensland,” Mr Wall explained.

“We are pleased to be working with ARENA to determine whether we can lower the cost of producing renewable hydrogen at industrial scale, which would support local industry and jobs, and reduce our carbon footprint.”

ARENA CEO Darren Miller said the project is aligned with the agency’s new investment priorities focussed on accelerating hydrogen in Australia and helping industry to reduce their emissions.

“Hydrogen is a huge opportunity for Australia, both for domestic use and as an export opportunity – and we believe that you cannot realise the export potential without a domestic market, which is why ARENA is looking to fund renewable ammonia and other domestic applications,” Mr Miller continued.

“As ammonia already uses hydrogen, ammonia production at large scale is an ideal opportunity for us to begin exploring the pathway to lowering emissions through the use of renewable hydrogen as it already uses hydrogen in an industrial application, and has existing supply chains and end users.

“Given ammonia production is an energy-intensive industry that accounts for one per cent of global emissions, this project could also help the ammonia industry to reduce its emissions by switching to renewable hydrogen.

The feasibility study will be completed in early 2020.