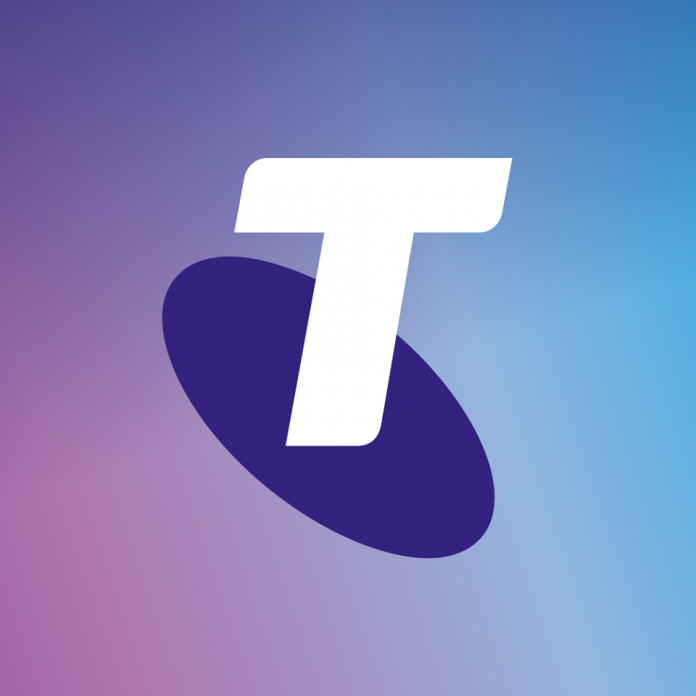 Telstra has released its 2018 Data Driven Supply Chain Report which explored the phenomenon of Internet of Things (IoT) and its impact on supply chains.

The report, authored by Neriman Kara, Principal of Supply Chain Growth at Telstra Enterprise, revealed that nearly 40% of manufacturing firms in Australia were planning IoT investments in industrial asset management within the next two years.

The report revealed the manufacturing sector had increased the priority of “capturing and analysing data to deliver actionable insights” from just 7% in 2017 to 17% in 2018.

These findings correspond with the findings from the Capgemini Digital Transformation Institute’s IoT report, which noted that 62% of the Industrial manufacturing industry are deploying IoT operations at full scale, with retail the next closest industry at 46%.

“For Australian manufacturing, there is no denying it is an exciting time to be in the market. Investment into IoT operations continues to increase tenfold as factories look towards innovation to accelerate their growth,” reads Telstra’s report.

“IoT is enabling dramatic transformation across the sector, giving rise to the smart factory and its arsenal of monitoring, sensors, supervision and inventory intelligence, providing businesses access to information and control like never before.”

“Australia’s manufacturing sector is set for an IoT driven surge in a sign that the age of the smart factory has well and truly arrived. Businesses are no longer simply getting excited about the future potential of IoT but are already deploying it in core parts of their operations.”

The report saw 64% of respondents list the ability to “glean unique and actionable insights” as the clear operational benefit of IoT. This is because IoT has an unprecedented capacity to provide a blueprint to efficiencies that may otherwise have never been understood.

Respondents also cited IoT’s ability to reduce the number of defects as another obvious benefit.

“58 per cent of respondents pointed to this as the general business benefit of IoT, because a broken machine is not just highly inefficient but downright dangerous in some instances,” it says in the report. 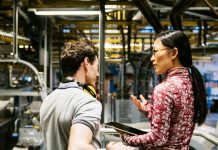