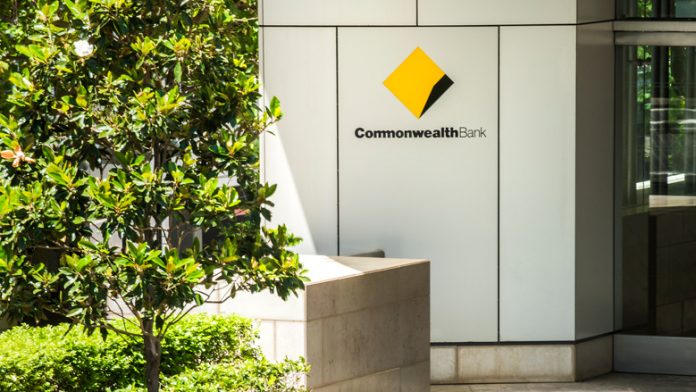 The CBA Manufacturing Purchasing Managers’ Index (PMI) jumped up from 53.2 in May to 55.0 in June, indicating that the Australian manufacturing sector moved through the second quarter at a decent pace.

According to the Commonwealth Bank’s survey, demand for goods in the Australian manufacturing sector improved at a sharp pace, prompting firms to raise employment and boost production.

“A sharp expansion in new orders was observed in June, with almost one-third of the survey panel recording greater new sales,” reads the report.

“New contract wins and improved demand from abroad were among the reasons cited for growth of order books. Exports expanded at a similarly-marked rate that was the quickest in four months.”

“The PMI details have settled into a consistent picture,” he continues.

“The backlog of work is uncomfortably high, delivery times are lengthening and some demand is being met by running down stocks. The positive spinoff is a solid labour demand.”

“The ongoing risk is rising input costs that a strong economy is allowing to flow through to output prices.”

The PMI survey, which covers senior purchasing managers in 400 Australian companies in the manufacturing and service sectors, began in May 2016.

Manufacturers are surveyed each month on how output, orders, jobs, delivery times and stocks have changed relative to the previous month.

Round 11 of industry, research grants program open to regional businesses