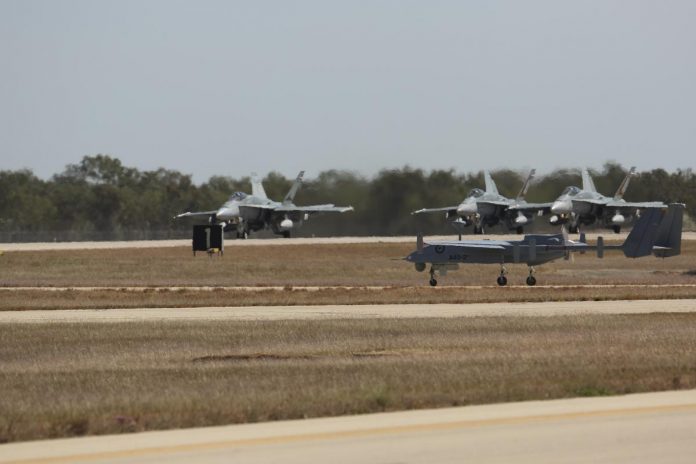 Defence Minister Linda Reynolds said the US$10.07 million contract is part of a range of initiatives for Australia and the US in the Northern Territory over the next 10 years and will see Icon SI construct an earth-covered magazine facility at RAAF Base Tindal.

“This announcement highlights the opportunities that the USFPI brings to Australian businesses and reinforces that Australian industry is globally competitive,” Minister Reynolds said.

“Infrastructure and facilities development under the USFPI will be concentrated between Robertson Barracks, RAAF Base Darwin and RAAF Base Tindal as well as training areas and ranges in the Northern Territory.

“These infrastructure investments enable the activities of the Marine Rotational Force – Darwin and Enhanced Air Cooperation.”

Defence Industry Minister Melissa Price said in addition to construction contracts, there will be opportunities in sub-contracting, maintenance and supply arrangements that will benefit local suppliers over the next decade.

“I’m particularly pleased to see that the United States Department of Defence has selected an Australian company to construct the earth-covered magazine facility RAAF Base Tindal.”

“Under the Morrison Government, $8 billion is being invested over the next decade in new and upgraded facilities in the Northern Territory, making it a welcome boost to the local economy and to businesses in the Top End,” Senator McMahon concluded.