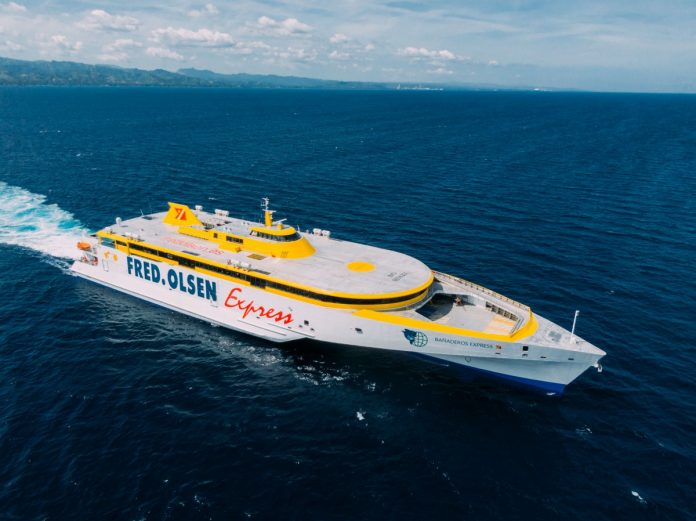 Austal announced that the second of two Austal Auto Express 118 trimarans constructed for Fred. Olsen Express of the Canary Islands has completed a rigorous program of sea trials off the coast of Balamban, Cebu, prior to the planned delivery of the vessel in September 2021.

Bañaderos Express (Austal Hull 395) – which launched in April – is a 118-metre aluminium trimaran, capable of transporting more than 1,100 passengers and 276 cars at cruising speeds up to 38 knots.

Along with her sister ship, Bajamar Express, the vessel features an optimised trimaran hull form and Austal’s industry-leading MARINELINK monitoring and control system.

“The new Bañaderos Express is the sister ship to the Bajamar Express, constructed in Australia and delivered in 2020.

Will the Australian manufacturing sector be able to bring forward the net-zero deadline to...