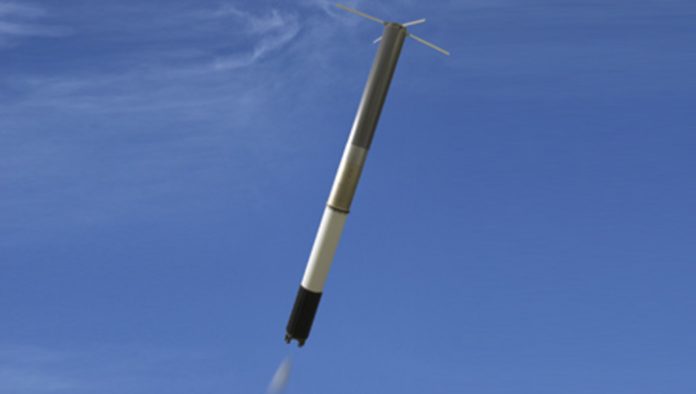 The A$23.9 million project will feature administration, assembly, maintenance and storage facilities to support the Nulka decoy missile – the world’s most sophisticated electronic defence system for the protection of warships against anti-ship missiles.

NACP Projects, which was procured under the Government’s Indigenous Procurement Policy, is committed to achieving 95% local industry participation for the supply of goods and services for the project.

Defence Industry Minister Melissa Price said the company is expected to employ around 200 workers during construction.

“The construction workforce will be about 50 to 80 workers on-site every day, with an estimated 200 workers being involved on the project over the 10-month construction period,” the Minister said.

Nulka is an Australian designed and developed active missile decoy designed to seduce anti-ship missiles away from their targets.

The system, which was designed, developed and then manufactured by AWA Defence Industries (AWADI) (now BAE Systems Australia), is currently deployed on more than 150 Australian, US and Canadian warships, making it one of Australia’s most successful export stories.

Member for Lindsay Melissa McIntosh said the Government’s contract with NACP would provide a major boost for the Indigenous business and the Western Sydney community.

“From the construction phase through to the long-term support of the Nulka missile assembly and maintenance, this project demonstrates Western Sydney’s potential to be deeply integrated into our defence industry and support a wide range of local jobs.”

Work on the project will commence later this month and is expected to finish in early 2022.

A “dark day” for car manufacturing in Victoria as Ford shuts down operations due...

Tritium sets up shop in the US