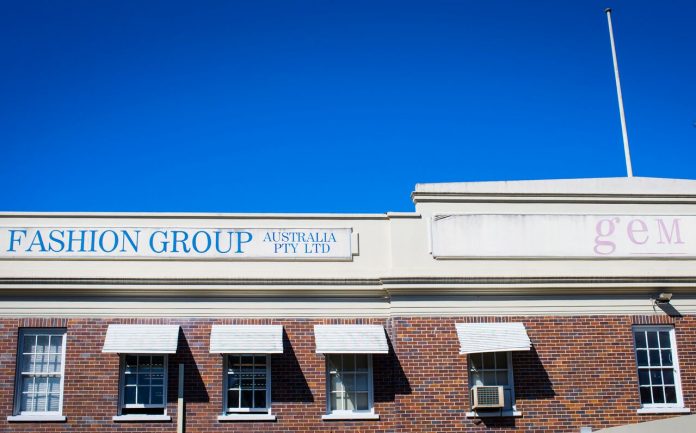 A new report uses the Carrington Road precinct as a case study to argue that Sydney needs to preserve industrial land to support and foster enterprise where the creative industries and manufacturing meet.

The old industrial precinct along Carrington Road in the inner-Sydney suburb of Marrickville is under threat from urban renewal.

Caught up in a renewal scheme planned by the NSW Government as part of the Sydenham-Bankstown metro rail corridor redevelopment, it is slated for rezoning from industrial land to mixed use, primarily for medium-density and high-rise apartments.

The precinct is home to more than 200 micro-enterprises and small businesses covering everything from creative arts, craft production to manufacturing.

Produced by a team of urban planners, economic geographers and design academics from the University of Wollongong (UOW), QUT, Monash University and University of Technology, Sydney, the report points out that Sydney will lose vital industrial land and enterprises if the redevelopment goes as planned.

Lead author Chris Gibson, a Professor of Human Geography and Director of UOW’s Global ChallengesProgram, stressed the importance of keeping industrial land that enabled a manufacturing sector to make a vital contribution to the city’s economy.

“While the Carrington Road precinct has a gritty, older industrial aesthetic and is not well-known beyond the local area, it is a vital cog in Sydney’s functioning as a global city,” Mr Gibson said.

He said many of the businesses in the precinct, particularly with an arts or cultural focus, have reported in the study that they cannot move further out and will close their doors or move to Melbourne or Canberra if the precinct is lost.

“Manufacturing businesses are more likely to be small-, medium- or micro-enterprises, many of which are tied to design, cultural and craft-based production industries: over two-thirds of all manufacturing employment in Greater Sydney is involved in the making of cultural industry products,” Mr Gibson explained.

“But to thrive, these manufacturers need access to affordable and physically suitable industrial land within proximity of major economic and cultural hubs.”

“At the same time as the Carrington Road precinct is under threat, major cities around the world are proactively planning how they can actively create similar precincts of their own to foster creative industries and small manufacturing enterprises.”

The report, which was produced for the Australian Research Council Discovery Project: Urban Cultural Policy and the Changing Dynamics of Cultural Production, will be submitted to the NSW Government, Inner West Council, and peak creative arts and manufacturing groups in an effort to spark debate about how to best foster, rather than lose, one of Sydney’s last unique industrial districts.