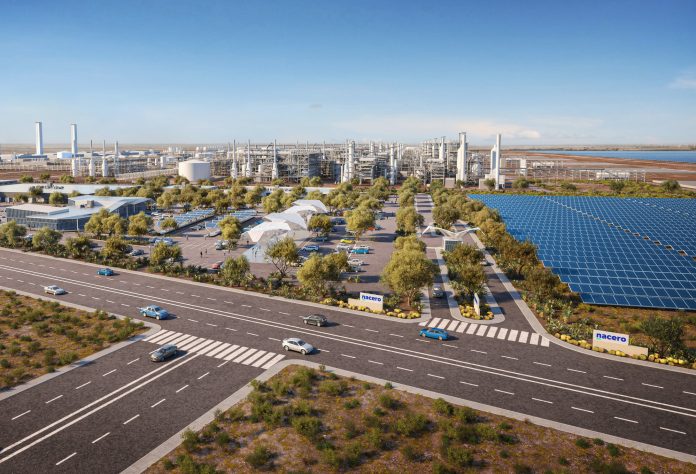 Houston-based company Nacero Inc., and the Odessa Development Corporation have unveiled plans to build a A$9 billion lower carbon gasoline manufacturing facility at a site in Penwell, Texas, US.

The plant, two be built in two phases, will produce up to 100,000 barrels per day of ready-for-blending gasoline component.

Nacero said in a statement that the gasoline produced at the facility will be made from a combination of natural gas, captured bio-methane and mitigated flare gas, ‘will contain no sulphur and have half the lifecycle carbon footprint of traditional gasoline’.

According to the company, it will be useable in today’s cars and trucks without modification and will be cost competitive with traditional gasoline.

Nacero President and CEO Jay McKenna said the plant would be the first in the US to make gasoline from natural gas and the first in the world to do so with carbon capture and sequestration.

“Our zero-sulphur gasoline will reduce ground level ozone, a pollutant that is causing illness and limiting economic growth in cities across Texas and the Southwest,” Mr McKenna added.

Construction of the Penwell facility will employ a peak of 3,500 skilled workers during the four years of phase one construction, which is slated to begin before the end of this year.

Once fully operational, the plant will employ 350 full time operators and maintenance personnel.