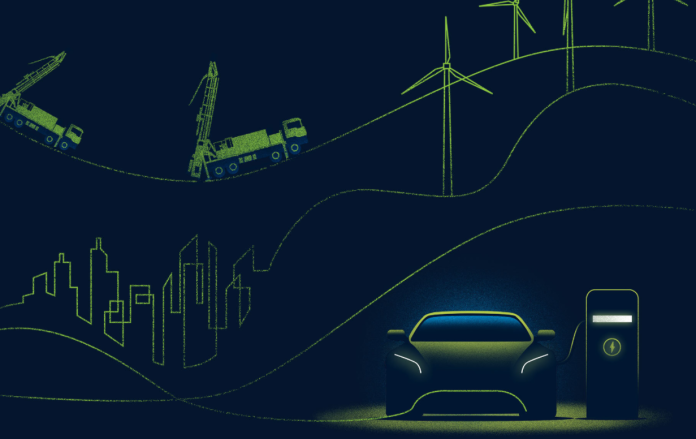 The Federal Government has granted Major Project Status to a $560 million cobalt project near Broken Hill, NSW, in an effort to supercharge Australia’s role in the global battery supply chain.

It will also produce 300,000 tonnes of elemental sulphur annually, which will reduce Australia’s dependence on imports for fertiliser production.

“The Broken Hill Cobalt project’s pilot plant has already produced samples for shipping to battery precursor manufacturers across the country and the world – and now we’re helping to supercharge its potential,” Minister Taylor continued.

“This mine will not only help the surrounding regional communities in and around Broken Hill, it will also help power the growing battery industry and reduce emissions.”

Some 450 jobs are expected to be created during the project’s two-year construction phase, as well as 410 jobs each year during 17 years of full production.

“This project will provide a boost to our local economy both in Broken Hill and surrounding regions,” said Federal Member for Parkes, Mr Mark Coulton.

“Projects such as this will help guarantee our region’s future prosperity and build on our rich and proud mining history.”