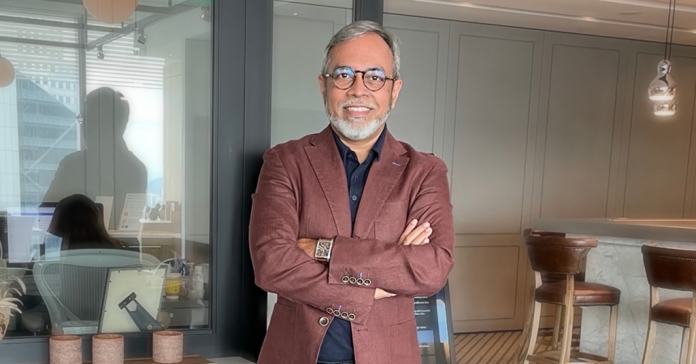 Brisbane-based electric vehicle (EV) charger company Tritium has opened a new regional office in Singapore to cater to the growing interest in EVs in Asia-Pacific (APAC) and the Middle East.

Tritium CEO Jane Hunter said the move would also allow the company to have local presence in the region and align more closely with its customers in Asia.

“And, to transform the country into a low-carbon society, Thailand has announced that EVs will contribute to at least 30 percent of total domestic vehicle production by 2030 and the country will be equipped with 12,000 public fast charging stations by that time.

“These are just two examples of a region-wide push to transition to electric vehicles, and we’re seeing an increased interest in the installation of publicly-available charging infrastructure as a result.”

According to Tritium’s statement, the region will be led by Ravi Vaidya who was recently appointed to the role of Vice President of Sales, APAC and the Middle East.

“Singapore is the gateway to Asia, and as we look to break into those markets and assist them in deploying fast charging infrastructure, Singapore makes sense as a regional foothold for us,” said Ravi Vaidya.

“They’re tested and built to withstand dust, wind, humidity, extreme heat and any other environmental condition, and this is what these unique markets need as they transition to electric vehicles.”

Tritium, which was founded in 2001, designs and manufactures proprietary hardware and software to create advanced and reliable DC fast chargers for electric vehicles.

The company recently entered into a definitive agreement for a business combination with Decarbonization Plus Acquisition Corporation II (DCRN), a publicly traded special purpose acquisition company, that will result in Tritium becoming a publicly listed company.

The transaction is expected to complete in the fourth quarter of 2021.

Toyota state-of-the-art parts distribution delivers fast and efficient service to all corners of the...