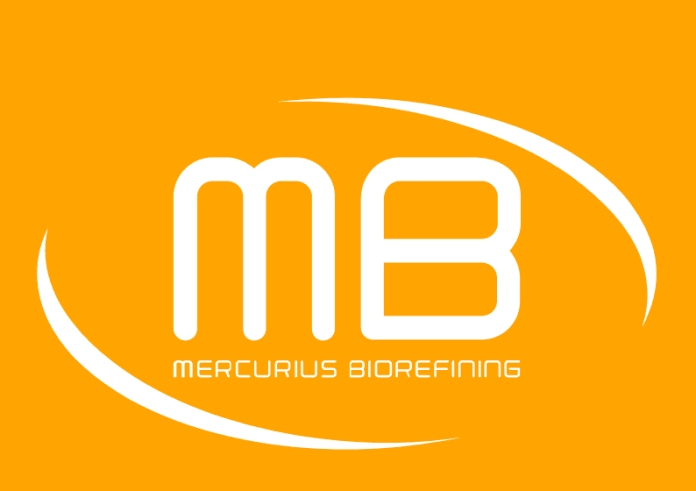 US company Mercurius has unveiled plans to manufacture renewable jet fuel and diesel made from sugarcane in Queensland.

The company initially plans to build a pilot plant to test different elements of the bio-manufacturing process across Gladstone and Mackay, before building a larger demonstration plant at Gladstone.

Minister for State Development, Manufacturing, Infrastructure and Planning Cameron Dick – who joined Mercurius CEO Karl Seck at Brisbane’s QUT Centre for Tropical Crops and Biocommodities to view the test results of the company’s cutting-edge patented biotechnology – said the project would bring Queensland a step closer towards achieving its vision for a $1 billion sustainable, export-oriented biotechnology and bioproducts sector.

“Over the longer term, based on performance of the pilot and demonstration projects, the company then plans to seek out further Queensland regional locations to build up to five commercial scale biorefineries,” Mr Dick continued.

“Not only are the combined biorefinery pilot and demonstration plants slated to initially produce 4.5 tonnes of renewable diesel and jet fuel annually at demonstration plant stage, these projects are also expected to attract an investment value of $11 million and around 50 jobs.”

“This is fantastic news for Queensland’s sugarcane regions because we know this means high-value job creation and investment opportunities, as well as increasing our state’s growing reputation globally as an ideal location to build a biorefinery.”

According to the Minister, the project is backed through the State Government’s Biofutures Acceleration Program Expression of Interest, which concluded last year.

“The Palaszczuk Government is leading Australia’s biofutures revolution through the Advance Queensland Biofutures 10-Year Roadmap and Action Plan and through supporting companies like Mercurius to choose Queensland,” he said.

Mr Seck said the company chose regional Queensland as location for its bio-manufacturing hub due to its favourable business climate, extensive agricultural industry and world-class universities.

“We selected Queensland after a global search of potential locations as an excellent location to build a biorefinery, due to its favourable business climate, extensive agricultural industry and world-class universities,” Mr Seck said.

“Although validation processes are not yet concluded, results to date are positive and in line with expectations.”

Professor Sagadevan Mundree, Director of QUT’s Centre for Tropical Crops and Biocommodities, said the project was the culmination of the long-standing collaboration between QUT and Mercurius which has been developed over the past five to six years.

“Mercurius’ transformative REACH™ technology can be applied to any type of biomass such as agricultural residues, which Queensland has in abundant supply”, Professor Sagadevan Mundree said.

“The patented technology is simple and efficient and can utilise equipment from existing industries, which can result in relatively low capital and operating costs.”

“QUT is excited about the Queensland Government funding for this proof of concept, that will advance the commercial reality of producing renewable fuels and chemicals and lead to increased jobs and opportunities for regional communities.”