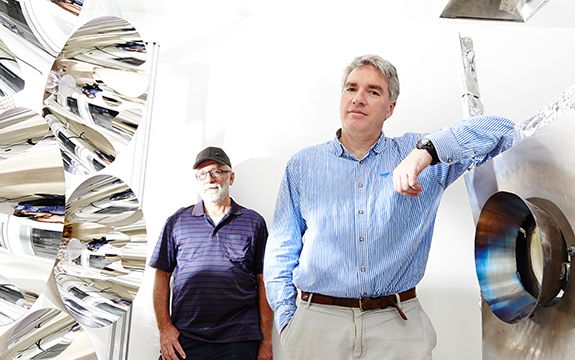 According to some space specialists, there are approximately 100 million pieces of debris orbiting the Earth, weighing around 8,000 tons, the majority of which is satellite and rocket scraps. However, not all space junk floats around in orbit.

Approximately 200,000kg of space trash is believed to be on the lunar surface, with this number expected to rise with future missions.

According to Orbit Recycling, a German start-up, more than 150 tons of aluminum can be recovered and recycled on the moon. This would save billions of dollars, as the total cost of recycled aluminum on the moon is estimated to be 150,000 euros per kilogram, which is a fraction of the cost of transporting material from Earth.

The research team’s current work looks at the furnace technology best suited to recycling on the moon.

“Lunar recycling represents a significant challenge but is a critical issue to address,” reads the statement.

“All major space organisations around the world are planning lunar missions.

“Now is the time to think responsibly what we leave behind in our future lunar missions, especially if we want to develop sustainable human presence on the moon.”

Century Batteries to expand its manufacturing plant near Brisbane